In Spain, the SFC model has been spearheaded by Jean Claude Rodríguez-Ferrera, a member of the world’s largest social entrepreneurship network – Ashoka. In 2013, Jean Claude, who is from Spain, founded ACAF, the Association of Self‐Funded Communities. ACAF has received acclaim from around the world and attracted awards such as the Best Social Entrepreneur of the Year and Best Microfinance Practices in Europe. 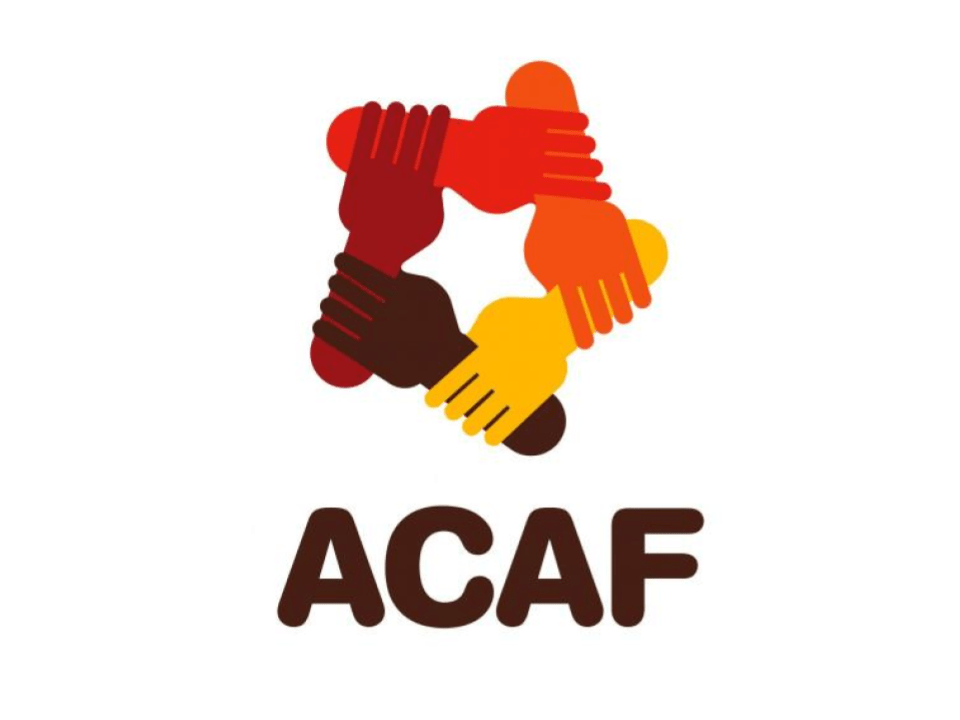